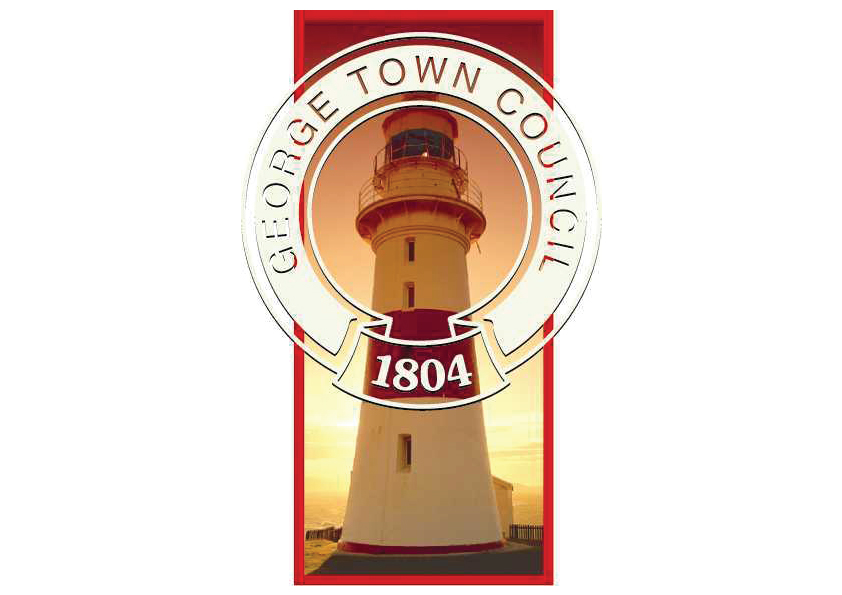 These forms are separate and can be completed at any time, but both must be lodged by 12 noon, Thursday 27 June 2019.

Candidates will be announced at 12 noon, Friday 28 June and will be published shortly after that. 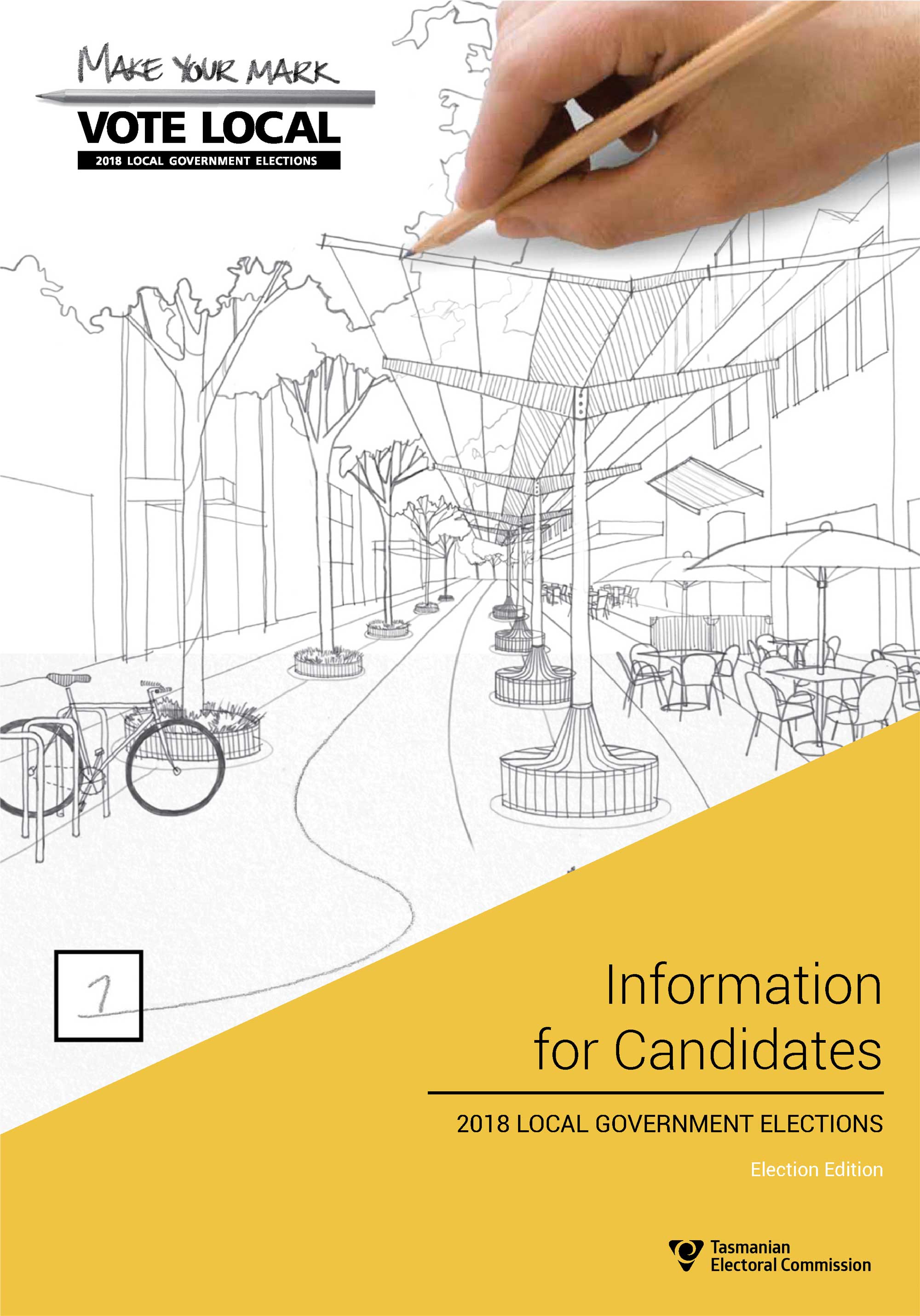 Please note that the dates in the booklet refer to the 2018 ordinary elections. This booklet is to be read in conjunction with the supplement that details updates to legislation and policies since.

If you would like a hard copy of the Candidate Information Booklet and Supplement, copies are available from the:

The Nomination Form and online Candidate Statement may only be lodged once nominations open 9am Monday 17 June. For details about lodging your nomination, see the back of the nomination form.

Nominations must be received between 9am Monday 17 June and 12 noon Thursday 27 June 2019.