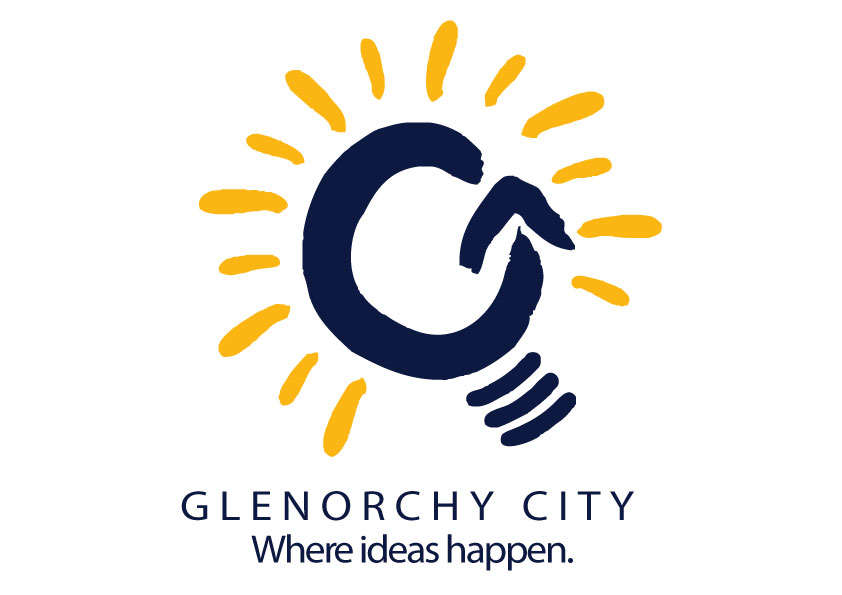 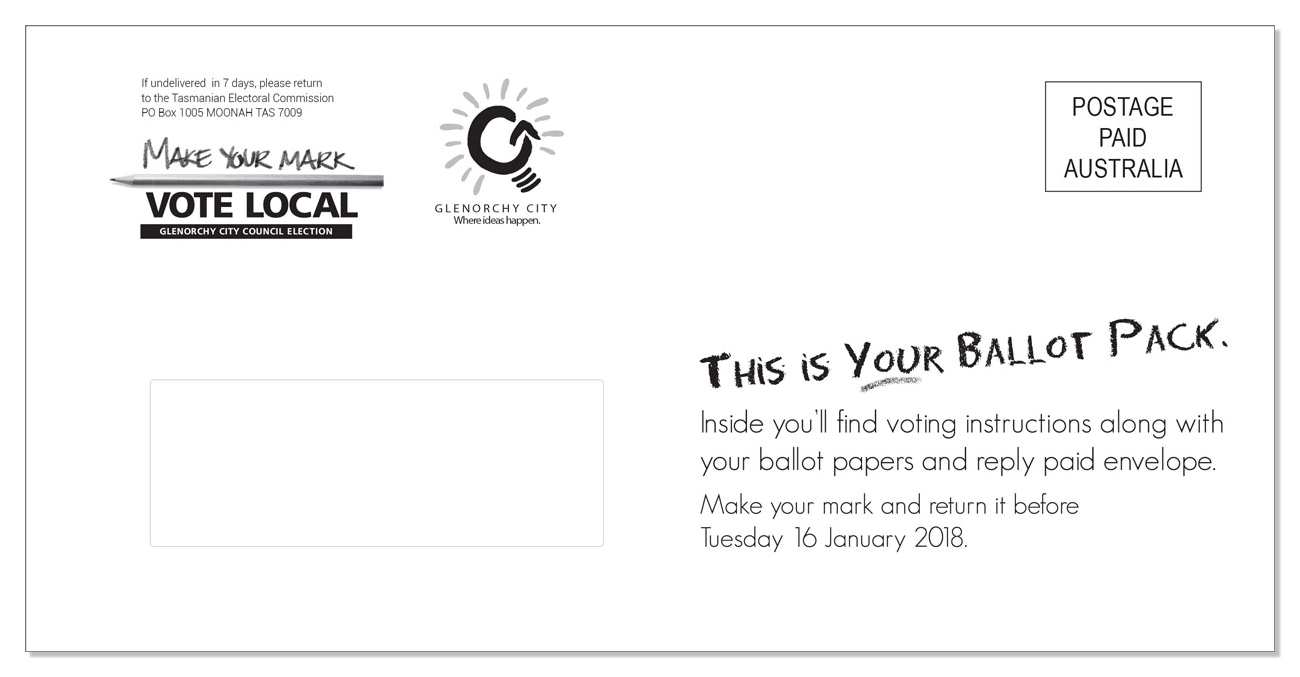 If you haven’t received your ballot pack by Tuesday 26 December, please request a new pack. Visit Glenorchy City Council offices for quick access to a replacement pack, or call us and we will mail one out to you.

Hurry, we must receive your vote by 10am Tuesday 16 January.

This means there is a 'polling period', rather than one polling day as for State Parliamentary elections. Every elector receives their very own postal ballot pack at their enrolled address. You then have around 3 weeks to complete and post your vote back to the returning officer for your council. The polling period for this election is between Tuesday 19 December 2017 to 10am Tuesday 16 January 2018.

When voting, be aware that successful candidates for mayor and deputy mayor must also be elected as councillors to be able to accept the office of mayor or deputy mayor.

If you are outside of Tasmania during the 19 December 2017 to 10am Tuesday 16 January 2018 polling period, you may apply for an express vote.

The story of your ballot pack:

Following the announcement of candidates, postal ballot packs are prepared, printed and packed for posting to electors.

All electors will receive postal ballot packs in their letterboxes over a four-day period in the week after the announcement of candidates.

Electors have around three weeks (including three weekends) to complete their ballot paper and return it so that it can be included in the count.

To have their vote counted electors must:

Candidates have been announced...

The elections begin with the enrolment period and the issue of the ...