This by-election is not to be confused with the separate, state-wide, local government elections in September-October. Learn more

This 2022 edition of the information booklet is designed to assist intending candidates for Tasmanian Legislative Council elections. 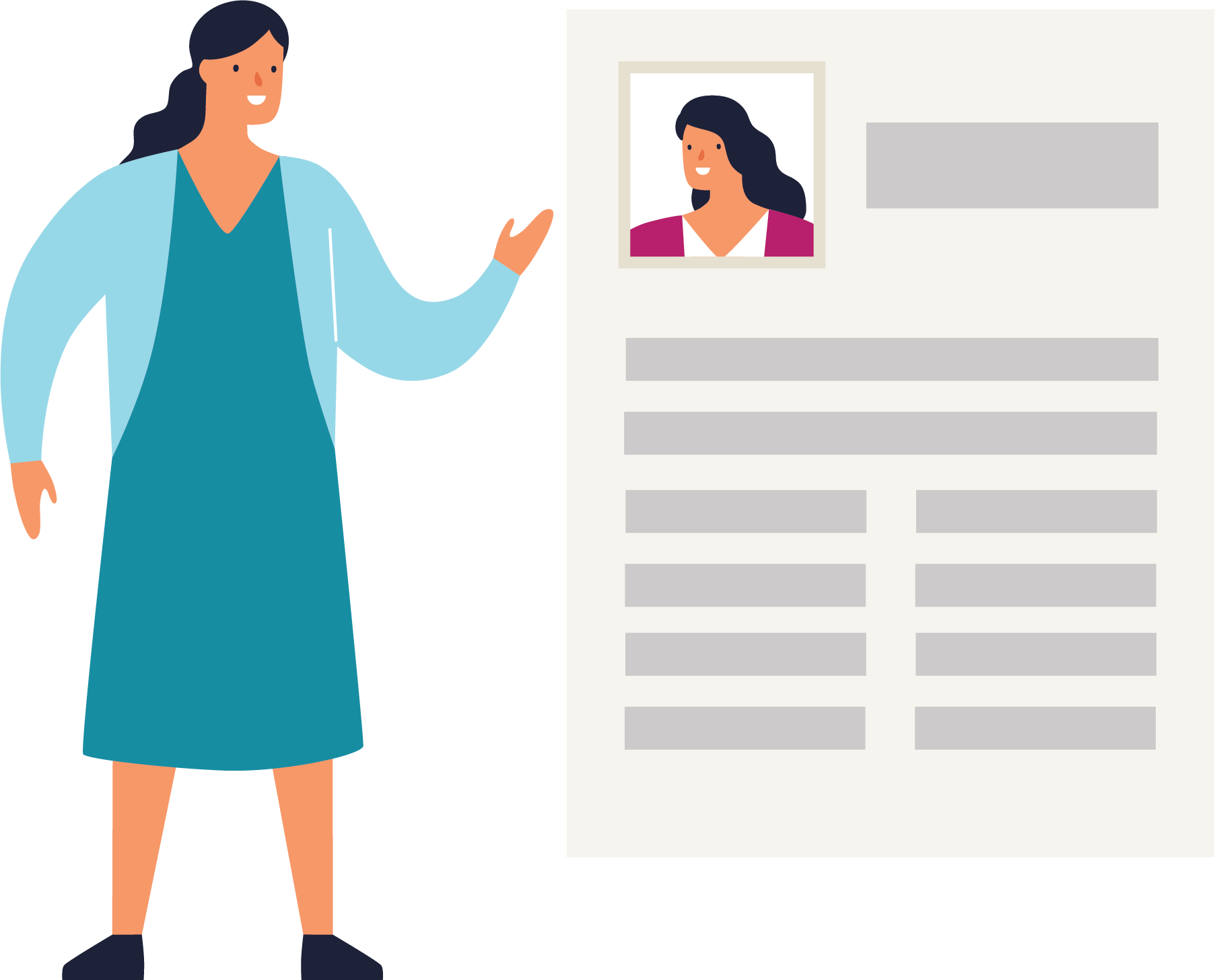 For Tasmanian Parliamentary elections, campaign material must be authorised between the issue of the writ and the close of poll. Campaign material must not contain an image or name of another candidate without their consent. See the Candidate handbook for more details about these and other conditions that apply. 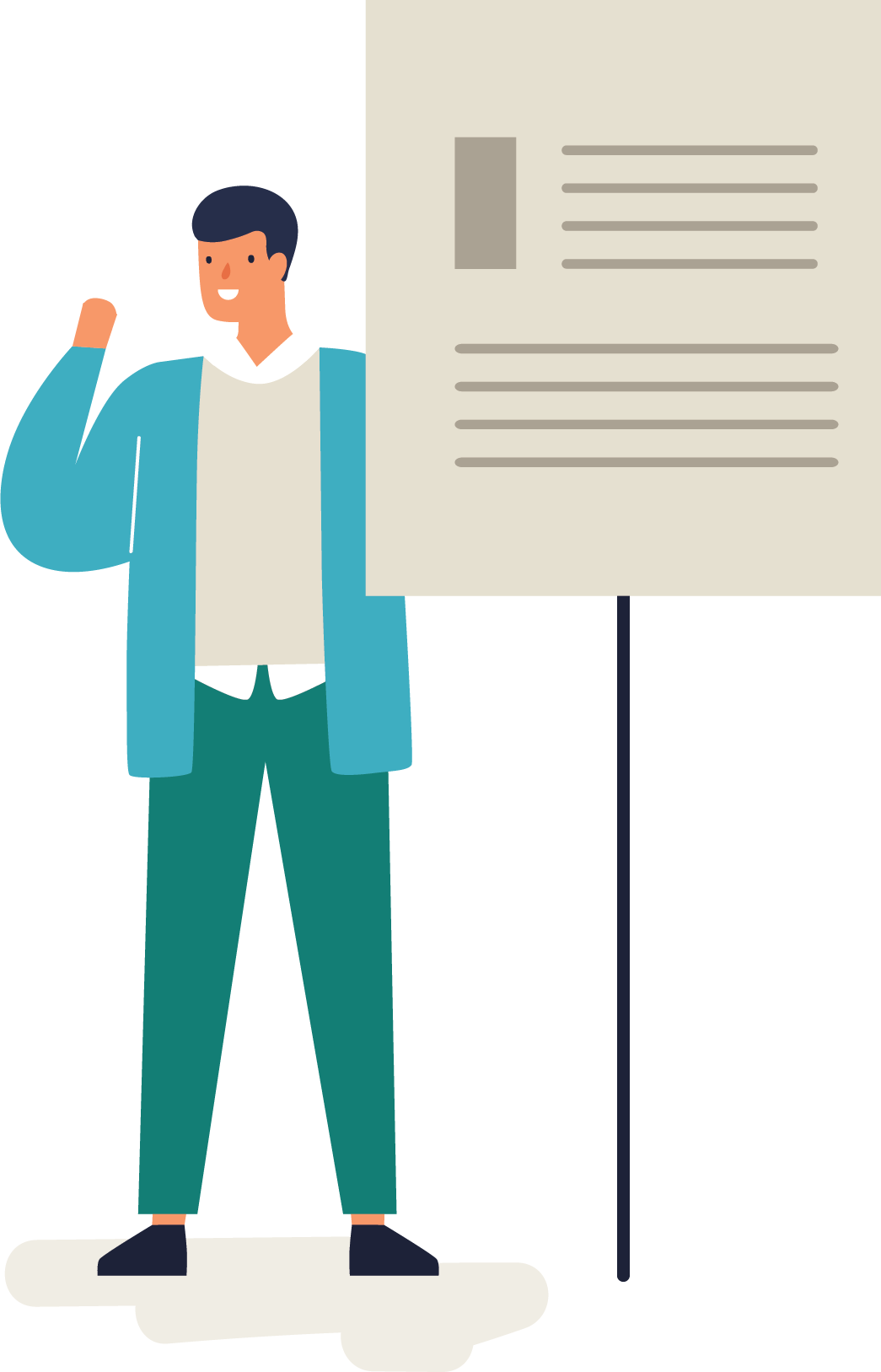 For the 2022 Legislative Council Pembroke by-election, the reporting period for candidate expenditure began on Tuesday 2 August 2022.

For Legislative Council elections, election expenditure is capped and details must be provided in a return within 60 days of the result of the election being declared. The expenditure limit for the 2022 elections is $18,500.

The Commission also provides a    TEC expenditure template [XLS, 15KB], to assist candidates with recording their items of expenditure. If using this template, candidates must include a printed copy of the completed Template and attach it to the Expenditure Return Form. Please ensure that the first and final pages (including the candidate declaration) have also been completed before lodging.

In relation to re-used or re-cycled election material, it is required that you report expenses incurred only for the current election. 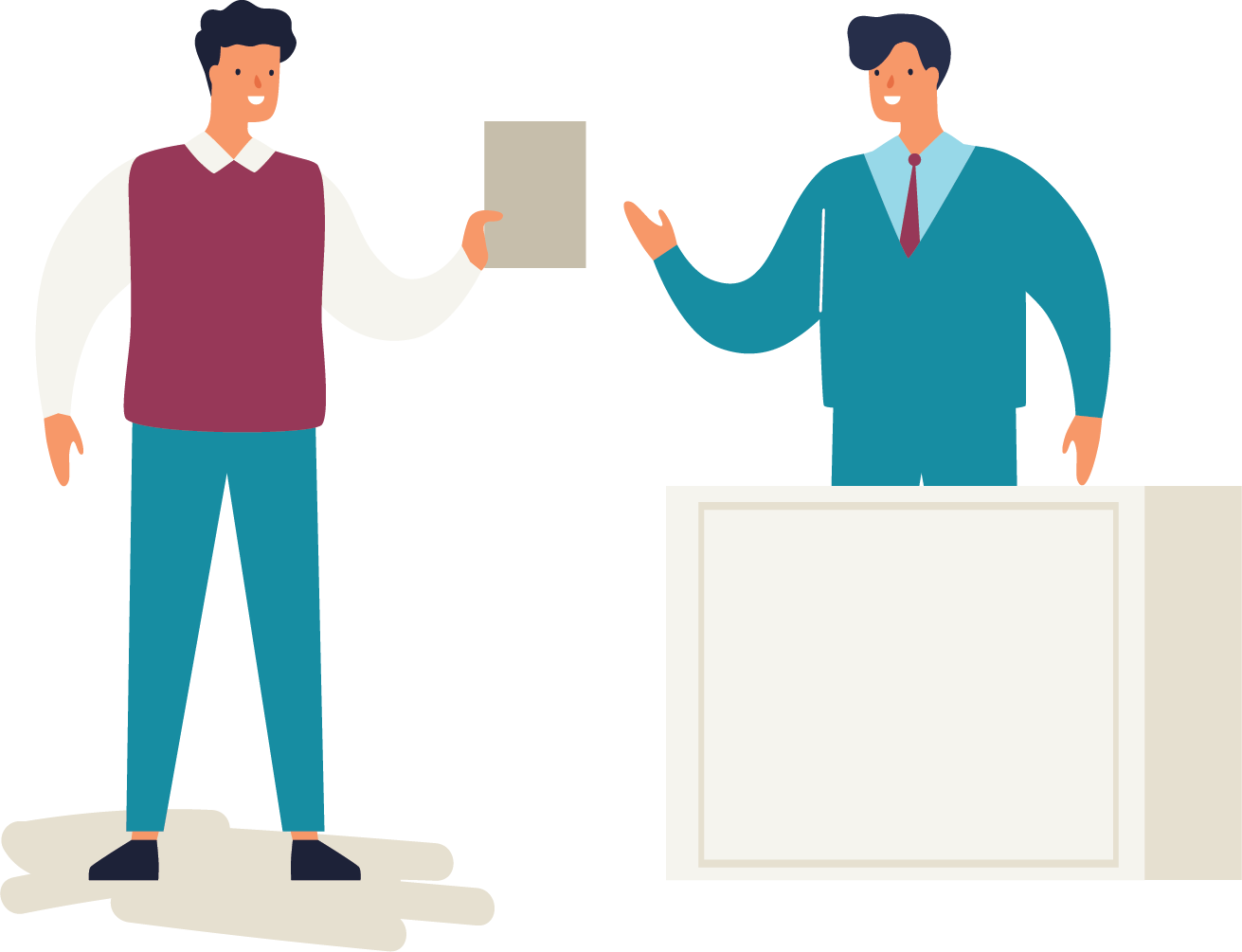 Nominations for the Pembroke by-election have closed.

Candidates can be nominated in 2 ways:

The non-party nomination form is used for nomination of an individual candidate. These candidates can choose to have the word independent placed under their name on the ballot paper.

Nominated by a party

The party nomination form enables a registered party to nominate its candidate for a division.

How to lodge your nomination

Nominations can be received after the writ is issued (from 9am Thursday 4 August 2022).

It is the responsibility of the candidate to ensure that the nomination form and the $400 deposit are received by the returning officer before the close of nominations 12 noon Thursday 11 August 2022.

A party nomination form can be lodged with either the returning officer or the Electoral Commissioner during the nomination period.

How to access the Electoral Act 2004 and other legislation

The Electoral Act 2004 and other up-to-date Tasmanian Acts and Regulations can be accessed at Tasmania's consolidated legislation online.

Back to top of page

Check your enrolment, update your details, or enrol to vote...
(opens in new tab)