With the election of Kristie Johnston (former Glenorchy City Mayor) and Dean Winter (former Kingborough Mayor) to Parliament, and the resignation of Phil Vickers (former West Coast Mayor) on 30 April, three councils require by-elections for one councillor and one mayor positions each. These by-elections, conducted by postal ballot, will run in parallel on the same timetable. Separate Brighton Council by-elections are also in progress, but on a different timetable.

The term of office of elected mayors and councillors will be until the completion of the next ordinary election (due to be held September/October 2022).

Summary of the rate of return of postal votes by council. 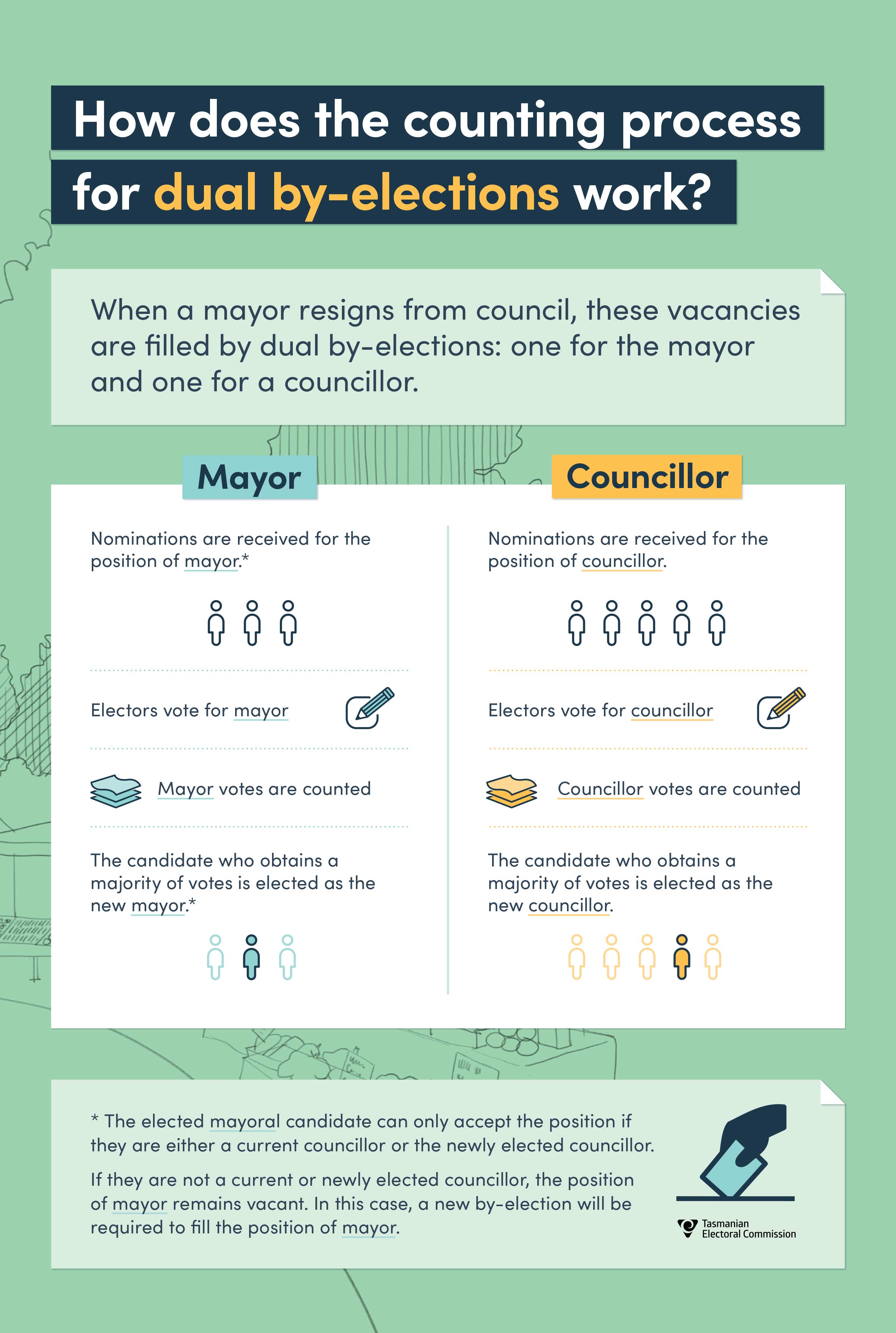 This means there is a 'polling period', rather than one polling day as for State Parliamentary elections. Every elector will be sent their very own postal ballot pack at their postal address. You then have around 4 weeks to complete and post your vote back to the returning officer. The polling period for the by-elections is from Tuesday 22 June to 2pm Tuesday 20 July 2021.

When voting, be aware that the elected mayoral candidate can only accept the position if they are either a current councillor or the newly elected councillor. Learn more 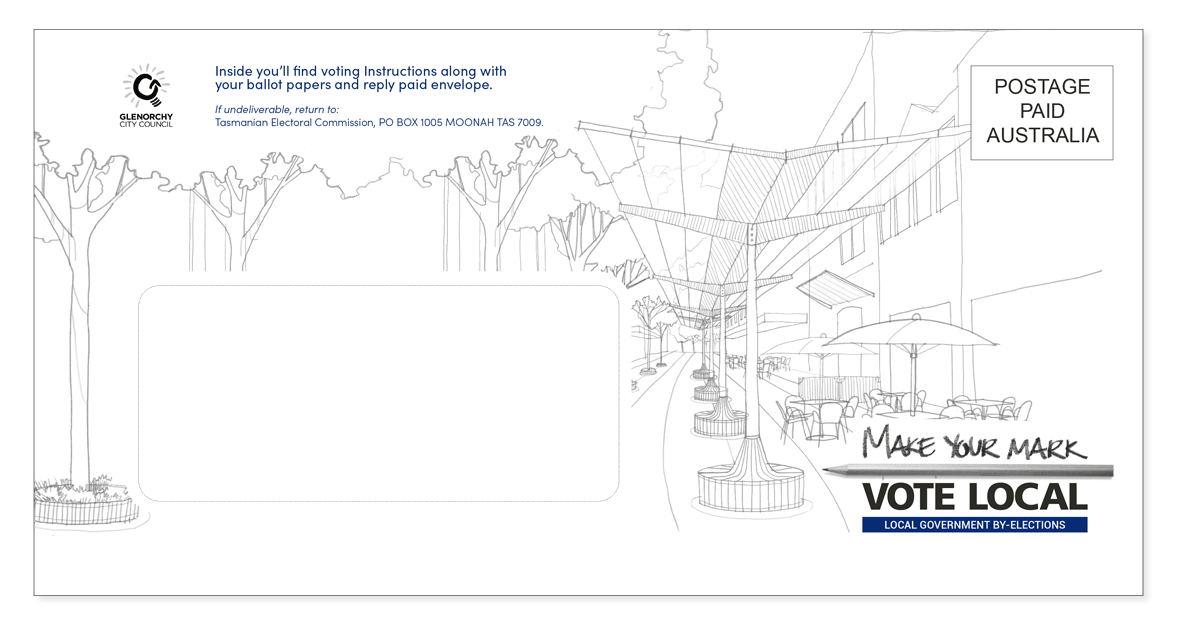 From Tuesday 22 to Friday 25 June, keep your eye on the mailbox for your postal ballot pack, which will look like this with your council logo.

If you haven't received your ballot pack or have misplaced it, visit and vote at your  council office or contact the TEC on free call 1800 801 701 for a replacement pack.

Considering standing as a candidate?

Detailed election information and procedures, as well as requirements regarding campaigning, nominating and submitting candidate statements.

Use this simple search tool to learn who currently represents you at each level of government.

Candidates, printers, publishers, and broadcasters are required to submit an electoral advertising return with the TEC, reporting particulars of election related advertising. Information booklets and forms are available for use.

All address links below open the location in Google Maps in a new window.

A record of by-elections and recounts held since...